In this post I will focus on one of the 9 higher chakras that revealed themselves to Colin Bloy in August 1987. This was after the worldwide meditation convocation led by José Argüelles. They estimated that millions of people travelled to sacred places in their countries to take part in order to allow the new era from Acuarius to move forward.

At the beginning only 5 chakras of 9 were noticeable and were confirmed by psychics, it wasn’t until 1990 in a healing seminar in Madrid where the forms of the remaining 4 were discovered.

These chakras that are outside of our etheric body’s, connected to us at the same time, serve for a greater purpose in the awakening of humanity’s consciousness. It could be that these new chakras were already there but we were not ready to integrate them, or they really appeared from scratch as soon as humanity was able to start an expansion of consciousness, who knows….

Colin Bloy explained his vision about how humanity was able to raise their consciousness thanks to new cosmic energies, coming in around “the nineties”, and this in turn has allowed us to appear as if we have a new perspective and new potential in our consciousness.

The 12th chakra, also called the Angelic Wings, has allowed the birth of new etheric wings for living beings, human beings and animals. It gives us access to a new higher vibrational form, related to unconditional love.

From the understanding of the higher chakras published in the magazine number 11 in December 2006, by the A.E.S.E. “Asociación Española de Sanadores Espirituales” which is based in Madrid. Today we have found a broader meaning of each chakra and at the same time we continue to discover new uses as an open system.

Colin Bloy who is the Honorary President of the A.E.S.E. devotes one chapter in his book “I`m just going down to the pub to do a few Miracles” to the New chakras and their usefulness at that time.

Since I learned the healing technique from several masters, I have been able to verify the personal sense that each one of them has been applying in this case to the 12th chakra “the angelic wings”.

On one hand, we can feel whether the person has incorporated wings, whether they have partial, injured, tied or non-existent wings.  We can also measure the size of the wings, which will give us information about the evolution of the individual, something we are not able to know by ourselves.

Also through the archetype healing technique we can restore the wings, fill them with energy, rediscover them and one thing I learned to do with them that still amazes me today is, being able to lift them when the person is discouraged, in a low mood or even depressed, this act makes the person feel energised, focused and anchored to the present. This is almost magical.

Just easy visualizing huge beautiful wings taking flight, filling them with energetic vigour and feeling the subtle essence with the hands accompanying the vision. This can make the person in a very short time “that can be instant or a few hours”, take back the lead of their life with strength and determination. 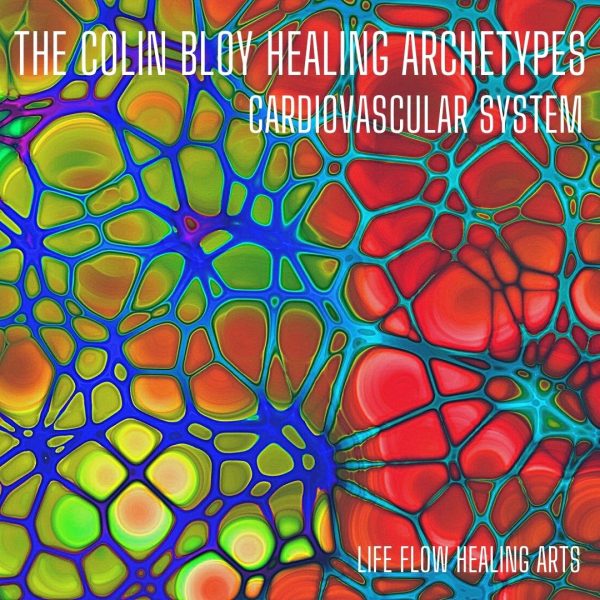 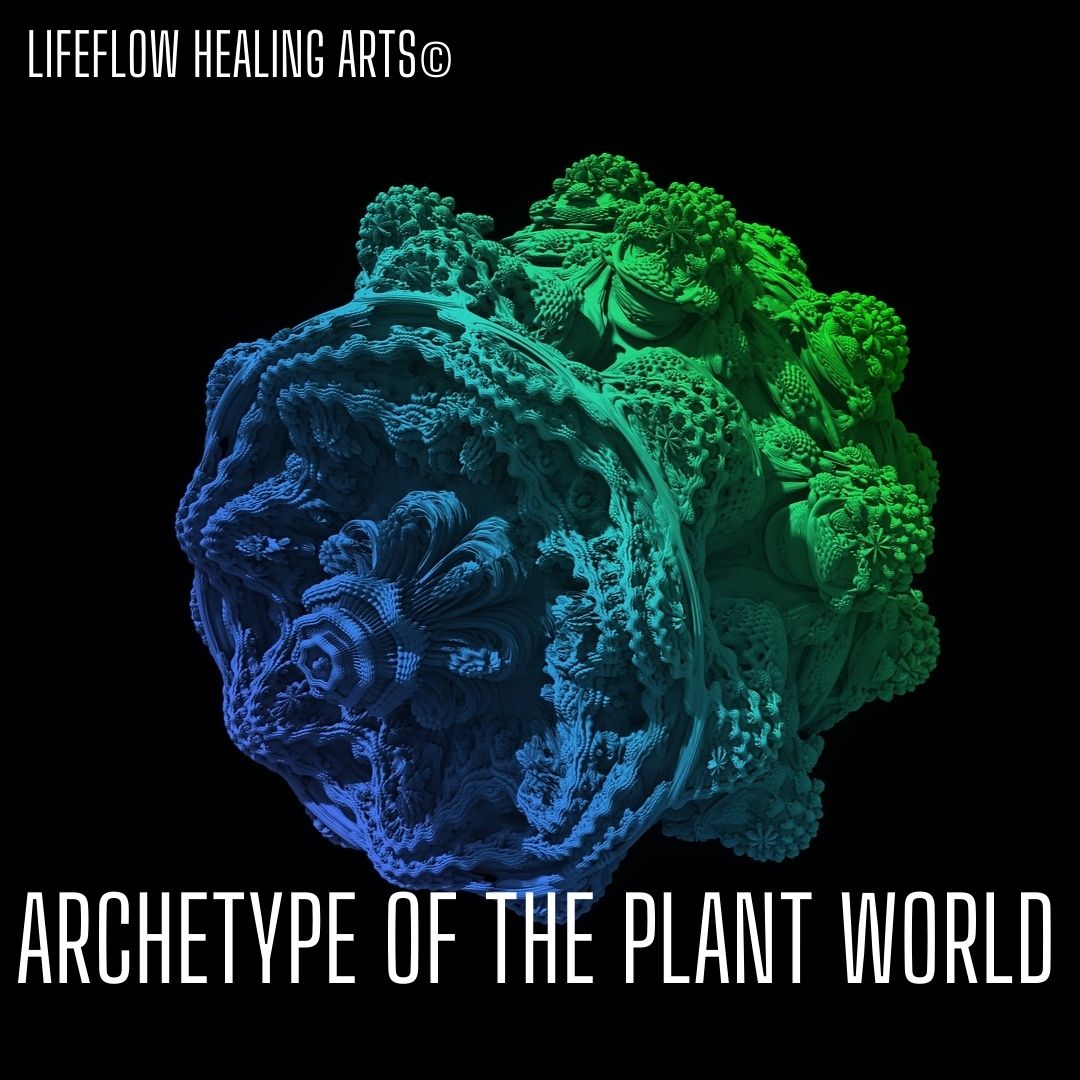 ARCHETYPE OF THE PLANT WORLD 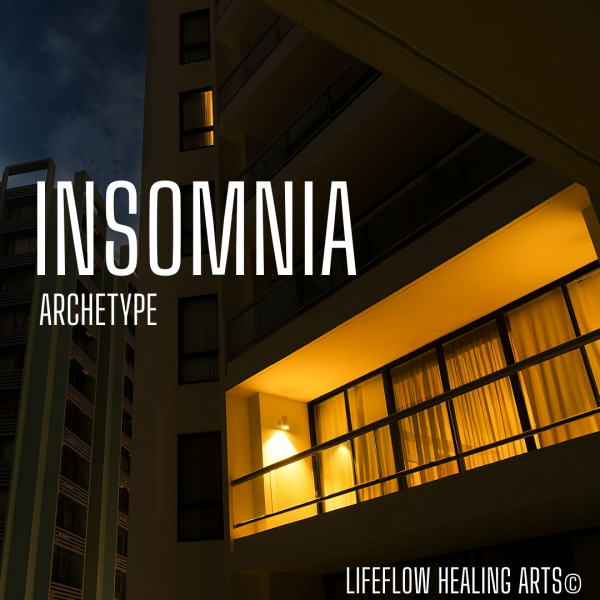