I am very happy to be able to write this blog  about Bert Hellinger’s technique which covers not only family systems, but groups in general.

This will be clarified in the following BLOGposts, where we will have the possibility to explain in detail about each working aspect or section from this system, and also how LFHarts works the constellations in a holistic way using a combination of healing archetypes and flower essences.

In general terms, Anton Hellinger known as Bert Hellinger, who passed away in sep 2019 at 93years, as  a german psychotherapist, theologian and spiritualist, he developed a therapeutic method best known as “Family Constellation”.

Bert Hellinger, originally named Anton, was born on the 16th of December 1925 under the sign of Sagittarius.

At the age of 10 he left home to attend a catholic school in a monastery. He was called up as a teenager to fight in the war, and was incarcerated as a prisoner of war in Belgium. From there he escaped back to Germany and entered a Catholic order to become a priest.

He studied philosophy and theology at the University of Würzburg in Germany (1947-1951). His passion for travelling and seeing the world led him to be assigned in the early 1950s as a missionary with the Zulus in South Africa, he shared with them 16 years where he not only learned their language but also participated in their rituals.

There he came into contact with a vision of life very different from the one he had known, leading him to ask questions about life, death and teachings in general. This led him to continue his studies, this time in South Africa, at the Faculty of Arts where he obtained a B.A. degree. He also received a diploma in university education which enabled him to teach in public secondary schools.

In the early 60’s, due to his recent studies, his new outlook on life caused him to move away from Catholicism, including leaving the clergy. This led him to meet his first wife Herta.

He trained in Family Therapy with Ruth McClendon and Leslie Kadis. It was there that he first came into contact with Family Constellations.

Through experimentation and integration of all these forms of therapy, he developed his own systemic family therapy.

Bert Hellinger says: – “I was very impressed by their work, but I could not understand it. However, I decided that I wanted to work systemically.

Then I started to think about the work I had been doing and I said to myself, it’s good too. I’m not going to give that up before I’ve really understood Systemic Family Therapy.

So I kept doing what I had been doing. A year later I thought about it again, and I was surprised to discover that I was already working in a systemic way”.

His phenomenological and solution-focused work with family constellations has earned him professional recognition as one of the key therapists in psychotherapy today.

As a result of which his work on Family Constellations and the discovery of the Orders of Love was born. The “Movements of Soul and Spirit” is the latest and most profound evolution of his philosophical and therapeutic work.

Bert Hellinger divorced his first wife Herta and married Marie Sophie. Both are giving a great impulse to Family Constellations through Training Courses, Workshops and Seminars in countries on five continents. 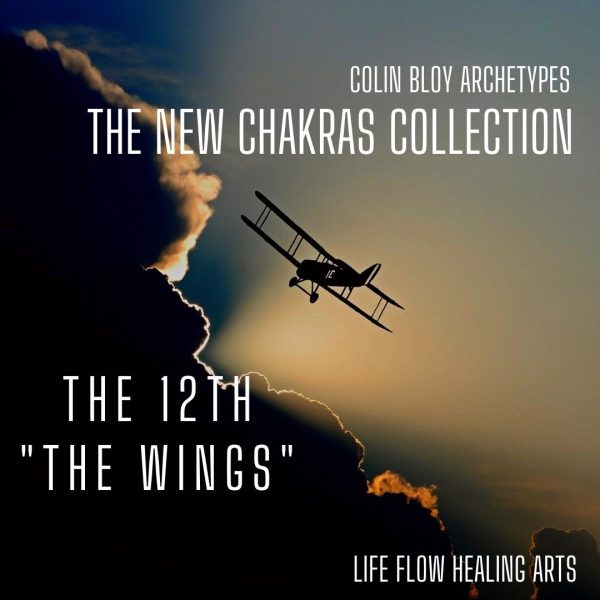 THE NEW CHAKRAS COLLECTION THE 12TH “THE WINGS” 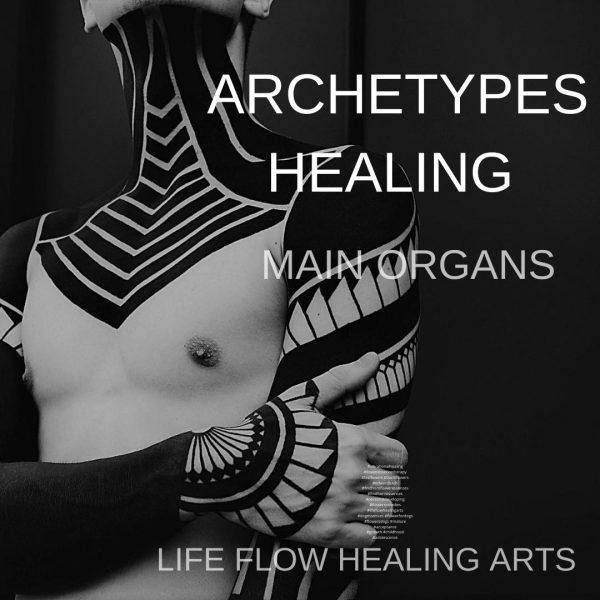 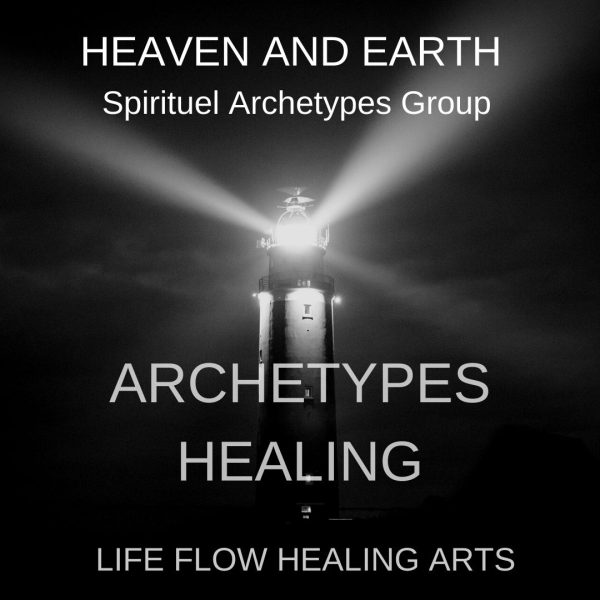