Tiger Lily “Lilium Humboldtii” or Lily of the Valley

Lilium humboldtii is a species of plant belonging to the family Liliaceae, native to California in the southern part of the Cascades and Sierra Nevada mountain ranges. Also known as Humboldt’s lily, named after Alexander von Humboldt, the explorer and naturalist who was the first to discover this species.
The plant can easily reach 3 meters in height and has large, bright orange flowers covered with small dark brown specks.

In Floral Essence brings positive qualities such as cooperative service with others, positive social interaction, a sense of peace and inner harmony as a starting point for relating to others. It promotes feminine qualities and balances the excessively “YANG” parts of the Self.

It is indicated for people and dogs that are excessively aggressive, with a high sensation of competitiveness, showing a hostile attitude towards others. It usually shows an excess of “Yang” forces and separatist tendencies.

After several studies on emotions in dogs, it has been shown that these are located in the limbic system, also called the midbrain. This is composed of a series of structures whose function is related to emotional responses, learning and also memory.

The cerebral amygdala, which is part of the limbic system, is the key to determining which sensations can pose a threat to the dog, so that it remains active even during the deep sleep phase. 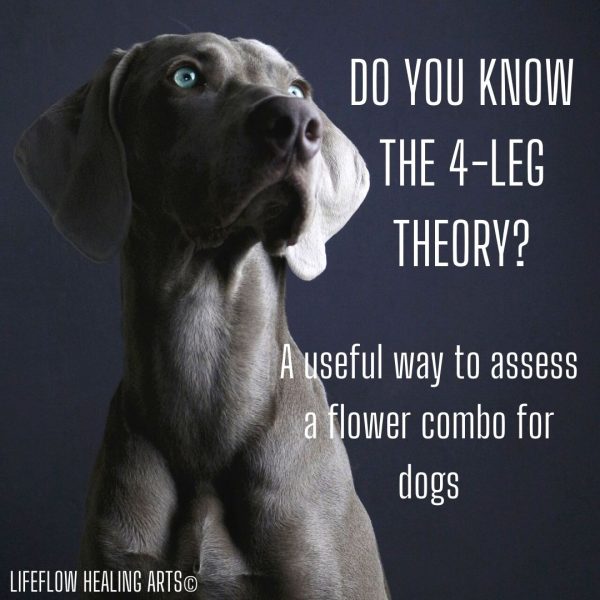 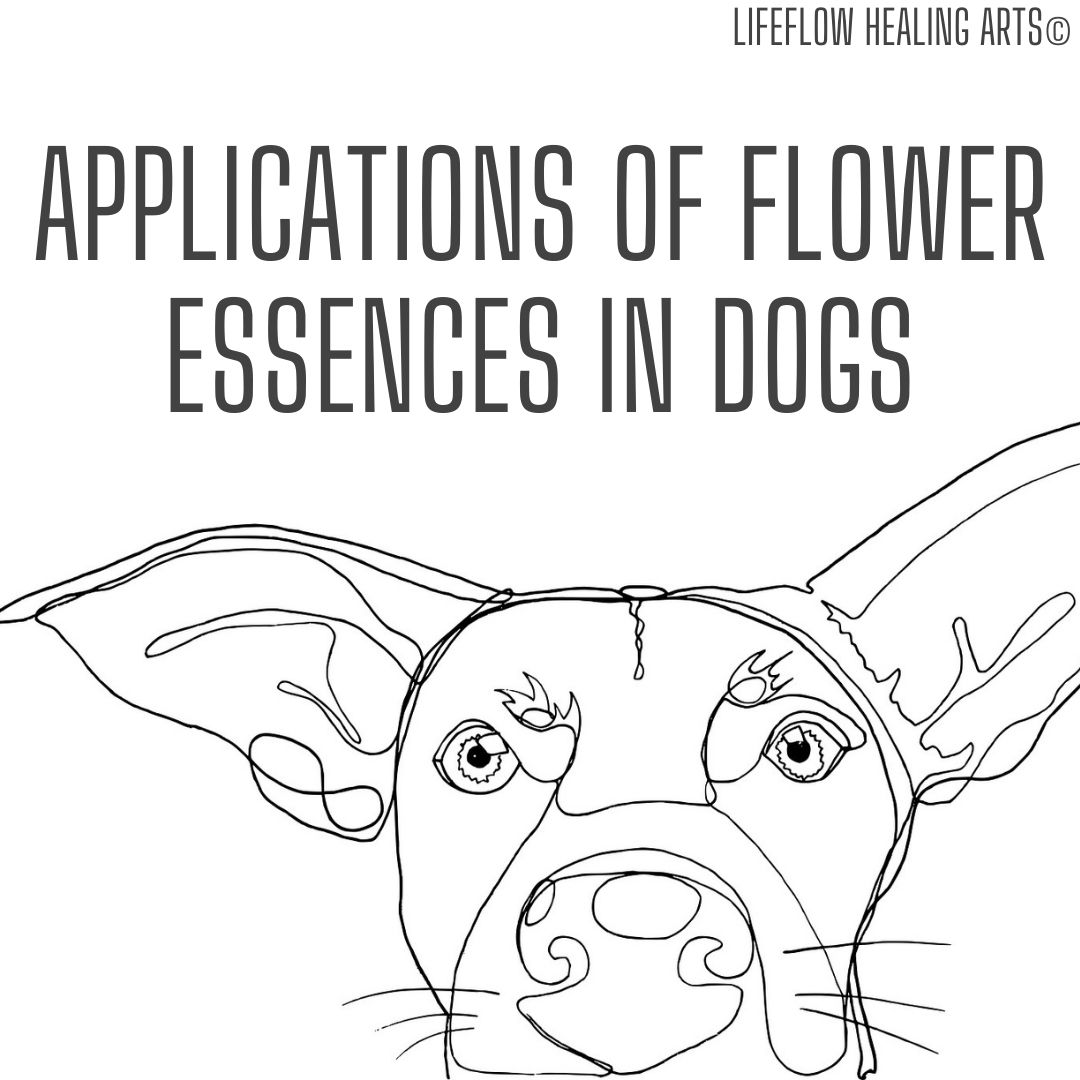 APPLICATIONS OF FLOWER ESSENCES ON DOGS 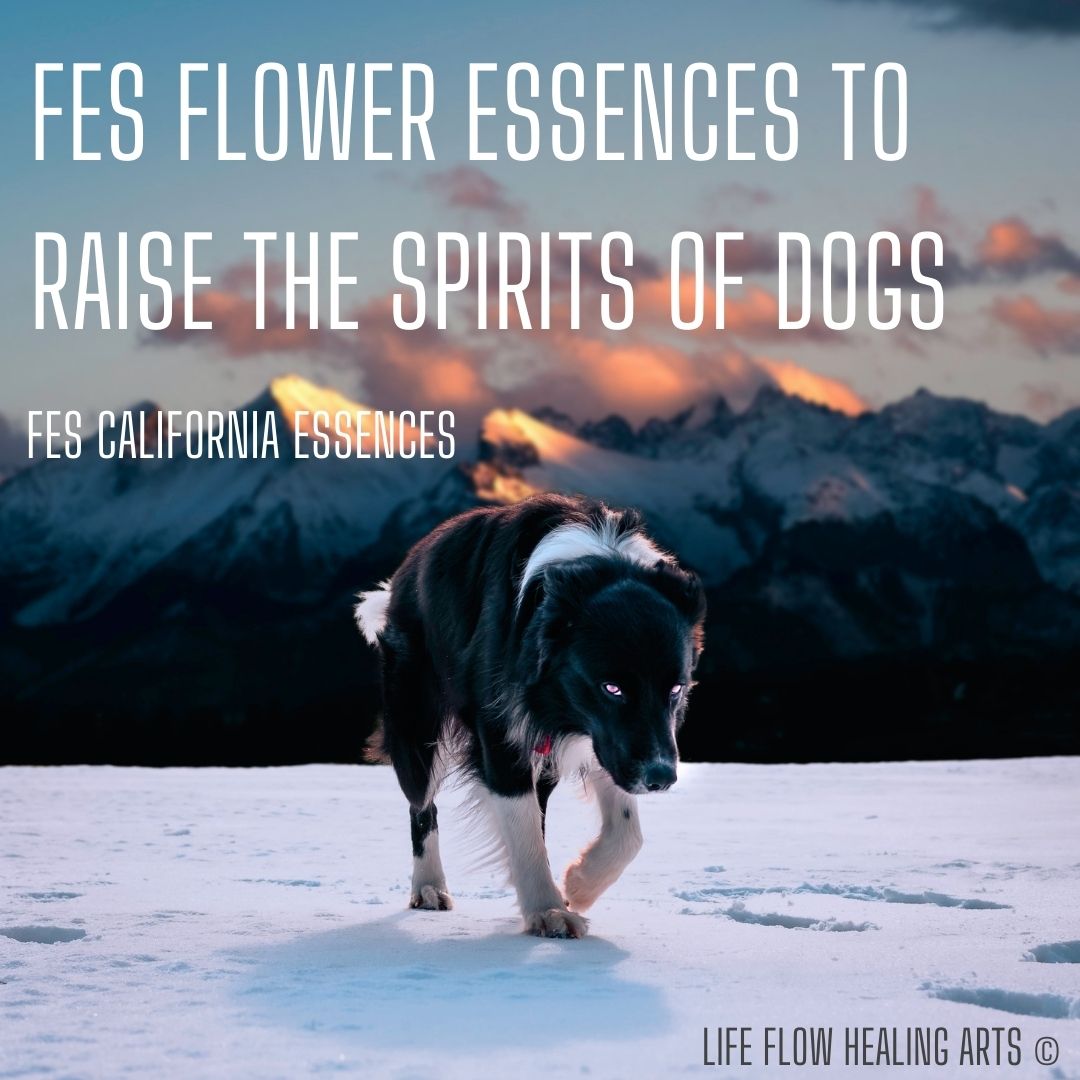 FES FLOWER ESSENCES TO RAISE THE SPIRITS OF DOGS